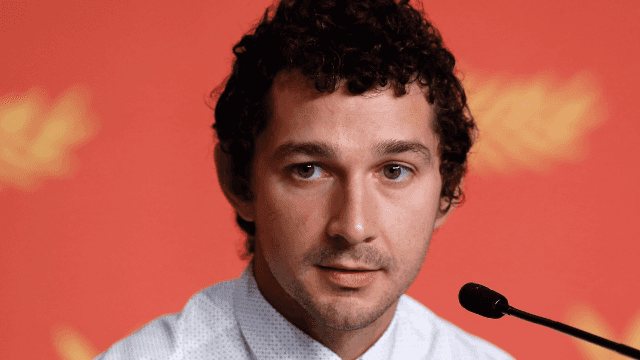 Actor Shia LaBeouf has had his fair share of run-ins with the law over the years, and it seems he's been arrested once again.

LaBeouf was taken into custody in Savannah, Georgia at approximately 4 a.m. on Saturday morning, according to Variety. He was arrested for public drunkenness, obstruction, and disorderly conduct. TMZ reports that Labeouf stayed in custody until around 11 a.m. before being released on $3,500 bond.

LaBeouf is currently in Savannah filming the indie film The Peanut Butter Falcon, which he stars in alongside Dakota Johnson and Bruce Dern.

Locals on Twitter are saying that LaBeouf was seen having dinner with Johnson Saturday before continuing to party all night, Variety reports.

This is the second time LaBeouf has been arrested this year. Back in January, the actor was charged with misdemeanor assault at his anti-Trump art installation. He was also arrested back in 2015 for being too drunk in public and running through the streets of Austin, TX, and for a DUI in 2008.