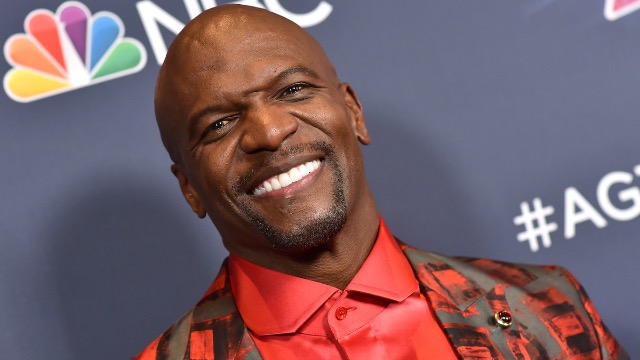 Terry Crews is beloved for his charm and humor on-screen, but off-screen he's known to create a stir with his unorthodox opinions. Now the Brooklyn 99 star is facing criticism for a controversial tweet about the Black Lives Matter movement. The anti-racist movement arose in response to police brutality disproportionately targeting Black people, but Terry Crews is apparently concerned that it's about something else.

In a tweet, Crews expressed his love for people of "every race, creed and ideology," and criticized the Black Lives Matter movement for suggesting Black people are "better" than non-Black people.

"If you are a child of God, you are my brother and sister," he wrote. "I have family of every race, creed and ideology. We must ensure #blacklivesmatter doesn't morph into #blacklivesbetter"

The tweet did not go over well. Many people pointed out that he's essentially making the "All Lives Matter" argument, which has been used to diminish and derail the message behind the Black Lives Matter movement.

Terry. what in the actual hell? this is the very definition of a strawman argument. why would you suggest a movement created to advocate for the prosecution of cops/citizens responsible for racially motivated killings could some how morph into “we’re better” pic.twitter.com/VmPbHiryAe