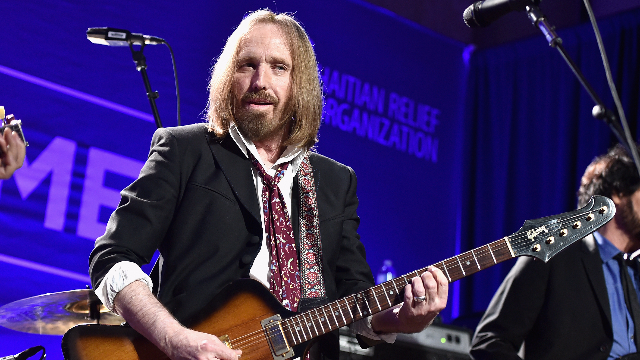 Tom Petty is reportedly 'clinging to life' and everyone is devastated. (UPDATE)

UPDATE: Monday, October 2, 5:05 p.m. EST: Death and Taxes is reporting that Tom Petty has not yet passed away, and that CBS News' story is incorrect. CBS News seems to have deleted their tweet about the story and taken information about the LAPD out of their article. TMZ also reports that he is still "clinging to life."

The CBS reporter who reported that Petty had passed away told Someecards via email that CBS was, "given information 'inadvertently' by LAPD."

Tom Petty has reportedly passed away at the age of 66, confirms CBS News.

Shortly before CBS shared the news of Petty's death, TMZ broke the news that the singer was in the hospital with no brain activity after going into cardiac arrest.