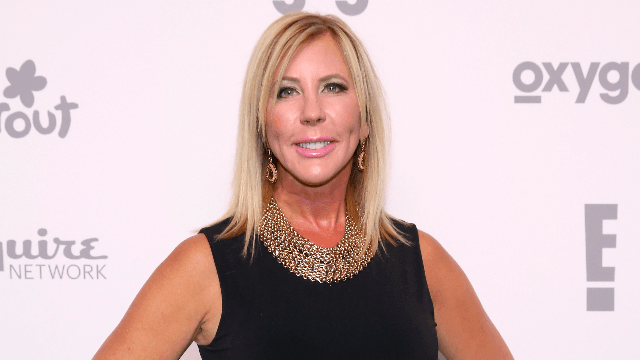 'Real Housewives' Vicki Gunvalson is famous for her plastic surgery. She regrets most of it.

Real Housewives of Orange County OG housewife Vicki Gunvalson has graced TV screens for over a decade. In that time, viewers have seen her face through... many changes. With cameras in her business for months out of the year, Gunvalson has never tried to hide her plastic surgery, but now, she's confessing an even more surprising secret: She wishes she never got it done.

Opening up to People, Gunvalson addresses her recent nose and chin surgeries "I do regret having my nose and my chin done two weeks before filming four years ago," she said. "I thought we were going to have a break of two to three months and all of a sudden cameras were up and I was like a moon face. I was so swollen and I couldn’t move my mouth and it was totally embarrassing. And that’s forever on DVDs for the rest of my life so I regret doing that surgery right before we started filming."