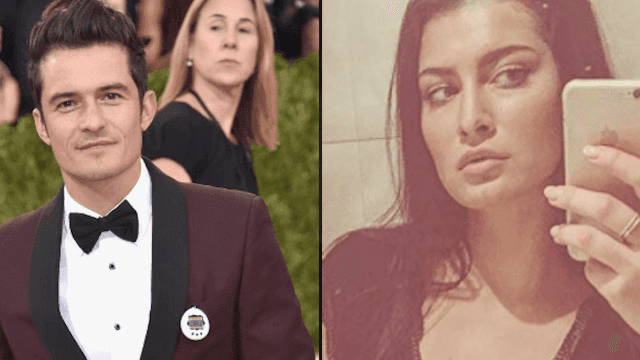 Waitress gets fired after spending the night with Orlando Bloom. Probably worth it, though.

A waitress who spent the night with Orlando Bloom was fired from her job when she was found naked in his hotel bed the next morning, according to The Sun. The woman, 21-year-old aspiring actor Viviana Ross, had met Bloom while serving him drinks at Chiltern Firehouse. He was staying at the restaurant and hotel in London's West End while promoting his new movie, Unlocked.

The Sun spoke to one of Ross' friends, who had a lot to say. According to the friend, “After her shift on the Friday night [Ross] got changed into normal clothes, left the bar and bumped into Orlando outside. They chatted and he asked her to join him in his room for a drink. Of course she said ‘Yes’."