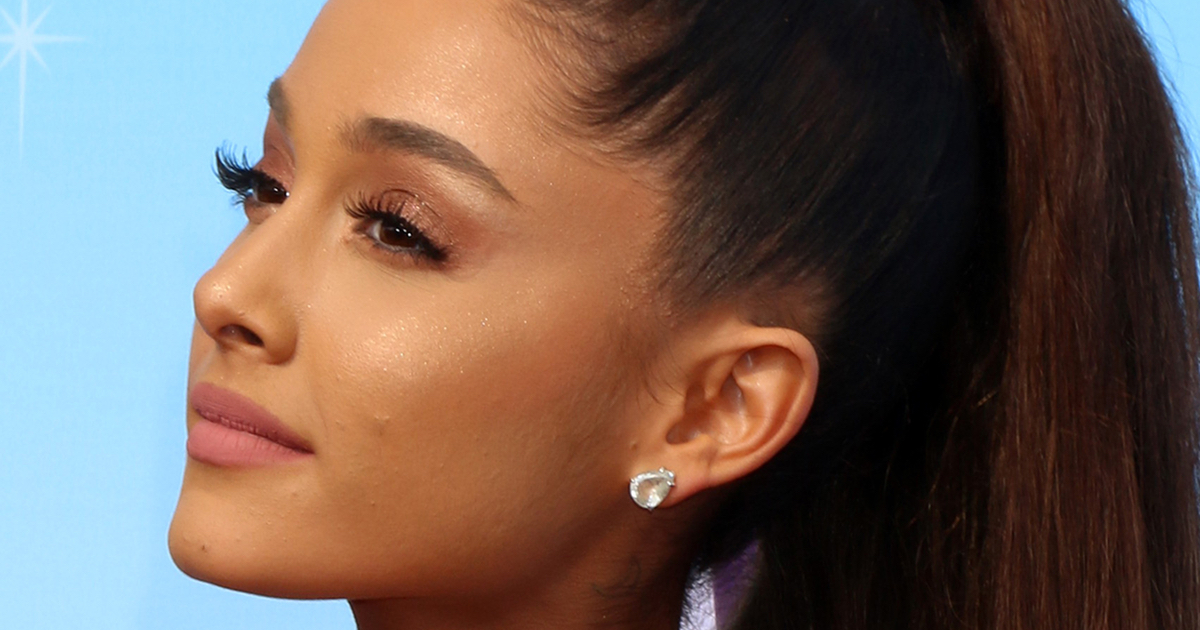 12 times Ariana Grande was the funniest person on Twitter.

Ariana Grande had a chaotic, headline-filled year of ups and downs. She and Pete Davidson got engaged, then broke up not long after. Her ex-boyfriend Mac Miller died from a drug overdose. She released a hugely popular album, Sweetener, and the 'smash' hit Thank U, Next.

Through it all, Ariana managed to retain her sanity - and her characteristic sense of humor, best expressed through Twitter. Pete definitely wasn't the only funny one in that relationship.