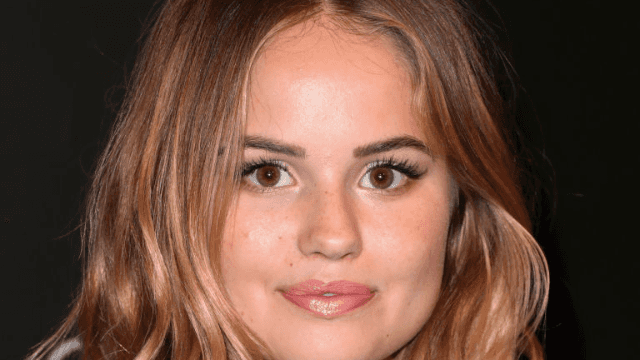 Debby Ryan rose to fame as Bailey Picket on Disney Channel's 'The Suite Life on Deck'. She landed the role in 2008 as a 14-year-old and instantly moved her life to Los Angeles, Ca.

Following her life changing role, Debby went on to star in the Disney Channel movie '16 Wishes'. She is also a singer and a songwriter, and in 2013 formed the band 'The Never Ending'. From 2011 to 2015 she starred in the Disney Channel Original Series 'Jesse' and even directed one of the episodes. She definitely has a lot going for her, but there is still so much we don't know about the 24-year-old rising star.

She's Going to Be On Netflix