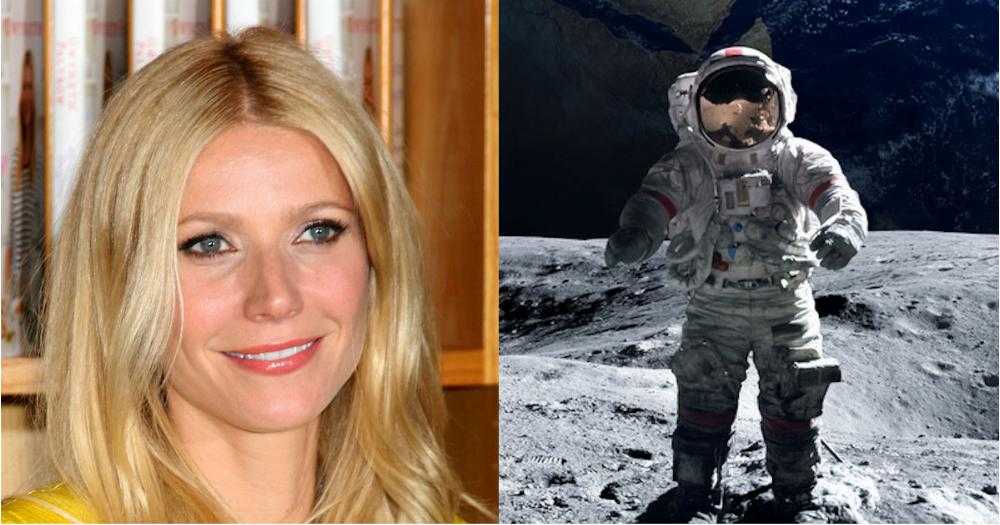 Gwyneth Paltrow wants you to buy $120 magic astronaut stickers. NASA is not impressed.

If there is anything that makes a less-than-impressive product an easy sell, it is by associating it with astronauts. For instance, Tang is gross and there is literally no way that so many of us would have been drinking it as children were it not... the drink of the astronauts.

See also, freeze-dried ice cream. Which is actually kind of delicious but probably would not have been a thing if it were not made for astronauts to eat in space. Over at Gwyneth Paltrow's lifestyle blog/rich lady shop Goop, they are hocking a new kind of astronaut-related product: a pack of "Body Vibes" bio-frequency stickers, which will run you $120.

Or at least they were, until an actual NASA scientist publicly laughed his ass off about it. Goop's initial post called "Wearable Stickers that Promote Healing — Really!" (still available in cache) claimed that the stickers were made with the same technology as NASA space suits: