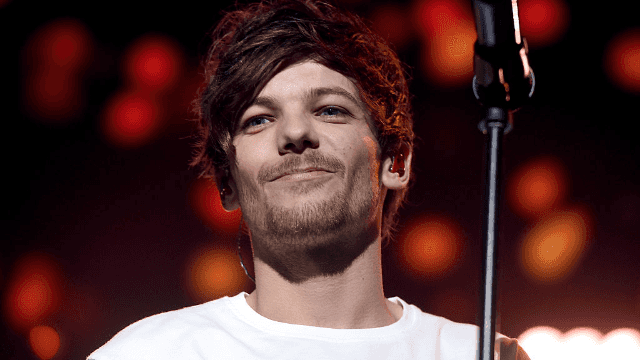 Louis Tomlinson is probably best known for his time in the band 'One Direction'. The group that got its start on The X Factor UK quickly rose to international stardom. However, the journey for Louis Tomlinson wasn't always perfect.

In late 2015, 'One Direction' announced that they would be going on an indefinite hiatus. Louis Tomlinson was one of the first members to start his solo career with Steve Aoki. They did a collaborative single, “Just Hold On.” Louis mother passed away just days before the two performed the song for the season finale of The X Factor UK.

As for the rest of 2017, Louis has been working on new music, and occasionally sharing his love for his fellow band members on social media. Now, Louis is opening up to The Observer in his first major cover story since the hiatus of 'One Direction'.