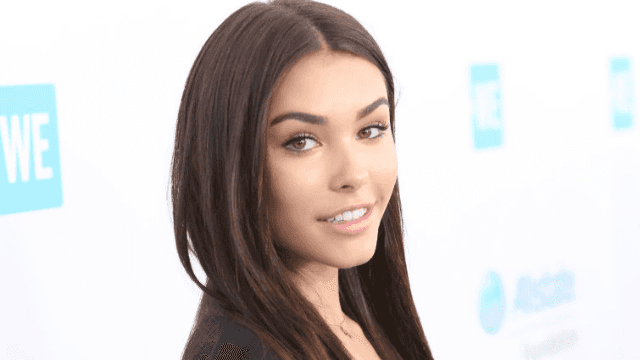 Madison Beer is an 18-year-old recording artist. Her new song 'Dead' was just released, and it already has over two million views on Youtube. Madison is a 5'5" beauty who appears to have a pretty good shot at being a model as well. She recently graced the cover of Cosmopolitan Magazine and looks like a professional.

According to her website, Madison doesn't consider her life to be a dream come true. "It couldn't possibly be,” she says, “because this is too crazy for even my wildest dreams.” The singer shot to fame after Justin Bieber tweeted a Youtube video of her singing to his millions of followers. Justin gave her a chance, and for that Madison is forever grateful. However, there is probably a lot you still don't know about Madison Beer.