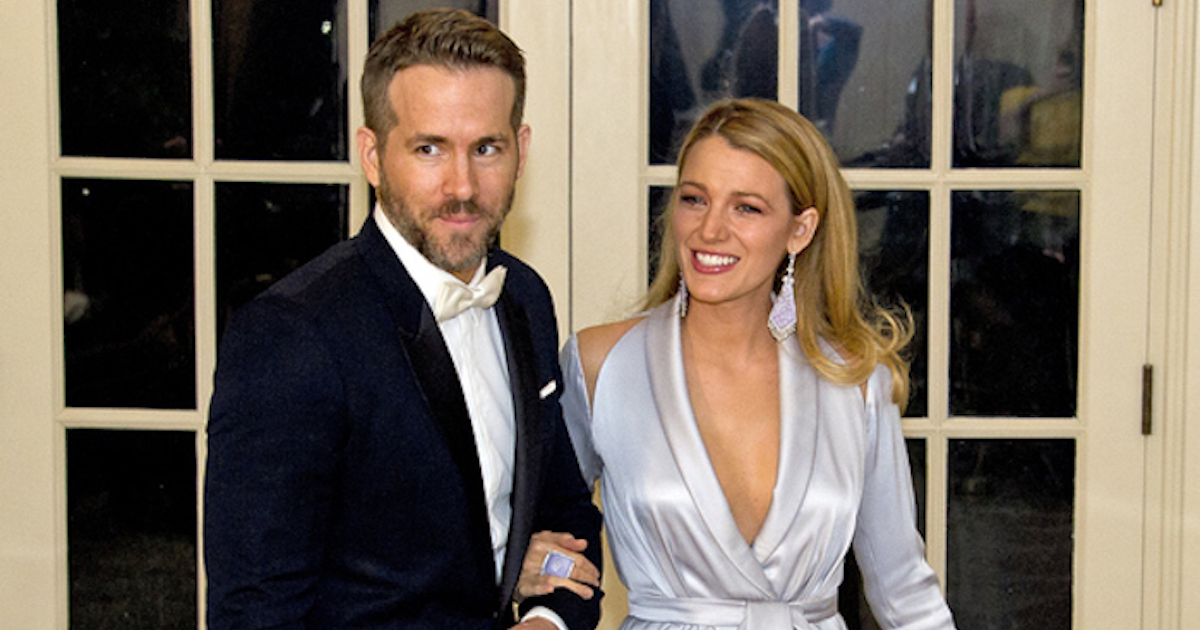 Ryan Reynolds and Blake Lively embody #couplegoals in so many ways. Besides supporting each other in their careers and personal lives - and making adorable kids named Inez and Jame - they joke around like a couple that's been dating for weeks, not married for years. Their mutual affection is obvious in how they troll each other on social media. It reminds us what's most important: publicly mocking the ones you love for the enjoyment of millions.

Though their love of trolling is well documented by now, Ryan's latest stunt is hurting our stomach from laughter. You've probably heard about the woman who romances ghosts and is engaged to a spirit suitor. Apparently Ryan noticed a resemblance to his wife of six years and 'confronted' Blake about her 'infidelity' on Twitter.