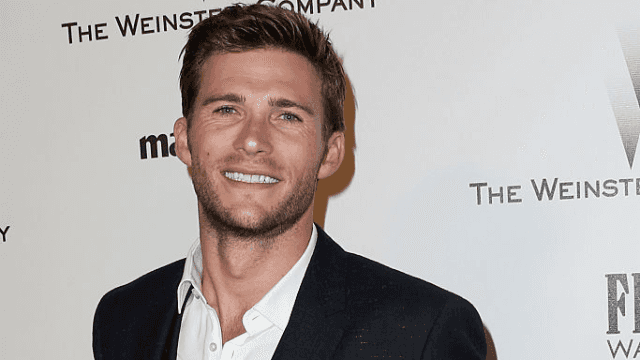 It's no surprise that Scott Eastwood is beyond gorgeous, but don't let those baby blue eyes and his sandy brown hair fool you. There is a lot about Scott Eastwood that many people don't know.

He Has a Famous Father

Had a great night with my family yesterday. My Dad made another amazing movie. So proud of him!!! Inspired everyday. Check it out this weekend. #Sully

Scott Eastwood was born on March 21, 1986, to Academy Award-winning actor-director Clint Eastwood. He was born in Monterey County, Ca and raised in Hawaii. Scott has a younger sister, Kathryn, who was born two years after him, and five paternal half-siblings, including Kimber Tunis, Kyle Eastwood, Alison Eastwood, Francesca Eastwood, and Morgan Eastwood. He attended Loyola Marymount University in Los Angeles, where he received a degree in Communications in 2008.