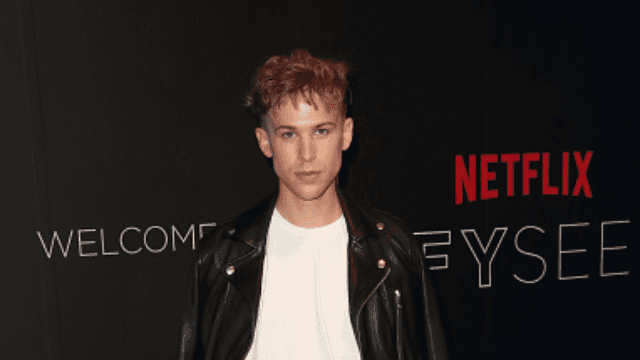 Tommy Dorfman - Netflix's '13 Reasons Why' Star Opens Up About Suicide, Depression and Being Gay

Tommy Dorfman is an American actor who gained popularity after landing the role of Ryan Shaver in Netflix's series '13 Reasons Why.' He is a 25-year-old actor and writer, who lives in New York City. Tommy graduated from Fordham University Lincoln Center with a Bachelor's Degree in Theatre Performance. He has also appeared in films like 2013's In My Skin as well as stage productions like The Enigma Machine.

Tommy Dorfman is also a dancer who performed with Atlanta Ballet. He is openly gay and an outspoken advocate for LGBTQ rights. He even attended the pride festival in Washington D.C. this year with his husband.