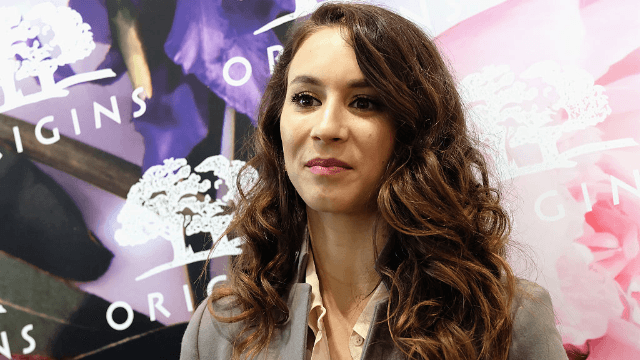 Troian Bellisario was born on October 28, 1985. The 31-year-old actress and director is best known for her role as Spencer Hastings and Alex Drake on Freeform's Pretty Little Liars. She was born in Los Angeles, California to producers, Donald P. Bellisario and Deborah Pratt.

Troian had many roles produced by her father, mainly in television shows such as Quantum Leap, First Monday, and NCIS, and in 1998, she acted in the direct-to-video comedy film Billboard Dad. In 2009 she landed a lead role in the Freeform series Pretty Little Liars (2010–2017) and became a household name after that. However, there's still a lot we don't know about the star.

She Recently Got Married

i carry your heart with me(i carry it in my heart)i am never without it(anywhere i go you go,my dear;and whatever is done by only me is your doing,my darling) i fear no fate(for you are my fate,my sweet)i want no world(for beautiful you are my world,my true) and it’s you are whatever a moon has always meant and whatever a sun will always sing is you here is the deepest secret nobody knows (here is the root of the root and the bud of the bud and the sky of the sky of a tree called life;which grows higher than soul can hope or mind can hide) and this is the wonder that's keeping the stars apart i carry your heart(i carry it in my heart) ? by max Wagner.