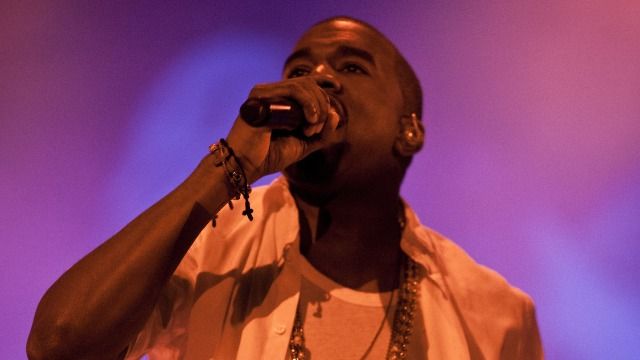 Kanye West is at it again...saying embarrassing and controversial things about his family and fellow celebrities during interviews he absolutely should not have agreed to...

The only logical explanation for Kayne's latest tangents is that Taylor Swift called him up and asked him to be the worst for the weeks leading up to her album release? Taylor, are you out there? Please advise as the people from 2009 need to know.

If you had told me five years ago Kanye would be running around in a MAGA hat while Taylor Swift was endorsing Democrat candidates, I would have thought you were insane.