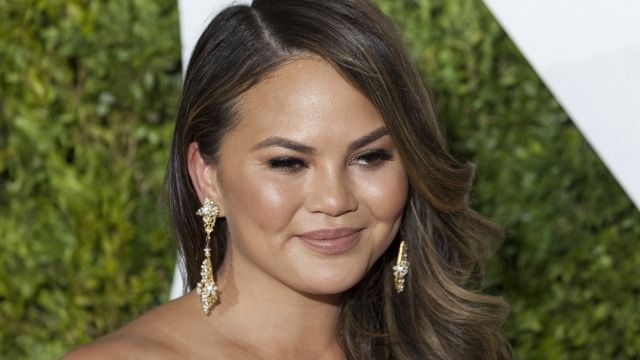 Chrissy Teigen has officially not tweeted in over a month (unless she has a secret private account, which we honestly wouldn't rule out). And she's sick of it!

Chrissy's last few tweets were responses to the controversy that surrounded her in early June. Courtney Stodden exposed Chrissy's alleged tweets and DMs, and this led Chrissy to issue several public apologies — although Courtney claimed Chrissy never reached out to apologize one-on-one. Chrissy lost several high-profile business deals due to the controversy, and hasn't been active on Twitter since.