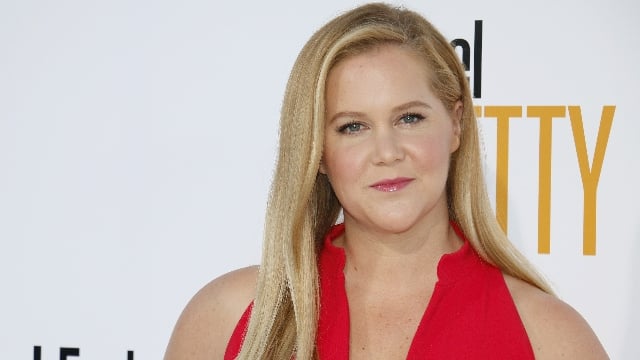 Comedian Amy Schumer has a lot of jokes, many of them about genitals, and her latest one is the most elaborate bit yet.

Schumer and her husband Chef Chris Fischer had a baby boy in May 2019, an adorable little cherub they named Gene Attell Fischer.

Gene is a first name, like Gene Wilder, and Attell is the last name of Schumer's fellow comedian and close friend Dave Attell.

Well, eleven months after welcoming Gene Attell Fischer into the world, Schumer said on her podcast 3 Girls 1 Keith that she noticed something funky about it.

"So do you guys know that Gene, our baby’s name is officially chaged? It’s now Gene David Fischer. It was Gene Attell Fischer but we realized that, by accident, we named our son 'genital,'" she said on the show.