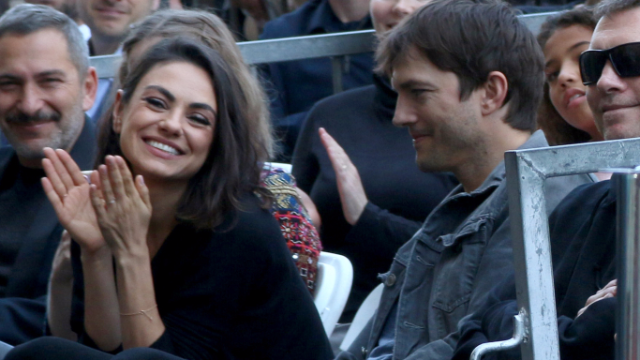 Mila Kunis and Ashton Kutcher have been one of the cutest couples since they officially got together in 2012, and also since That '70s Show, when they played a couple on TV. They have two kids, Wyatt and Dimitri, who are blessed with magnificent genes.

The fact that they went from teenage TV love to real partners and parents was the perfect rom-com arc, so you can imagine how devastating it was for people in the grocery checkout line to see an InTouch Weekly cover saying "IT'S OVER!"

The news was news to the couple themselves.

I guess it’s over @intouchweekly have fun selling magazines this week. Maybe next week my wife will be having twins. For the third time. But who’s counting.