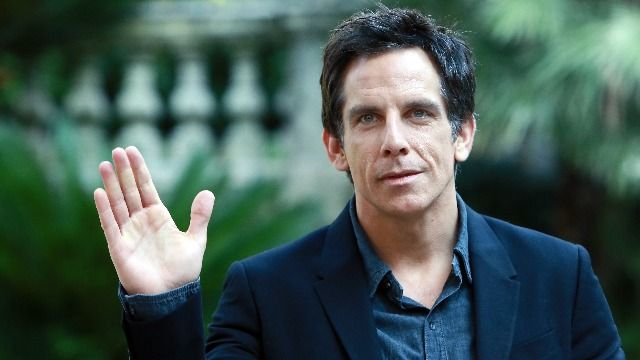 Ben Stiller probably wishes he simply did the Blue Steel and kept his mouth shut.

The actor/writer/director/son of Jerry Stiller and Anne Meara chimed into a conversation about nepotism in Hollywood with the hot take that there isn't.

Deadline reported on an upcoming short film that reads like a nepotism Avengers: it stars Sean Penn's son, was written by Stephen King's son, and is being directed by Steven Spielberg's daughter. Founder of The Blacklist Franklin Leonard joked, "Hollywood's a meritocracy, right?"