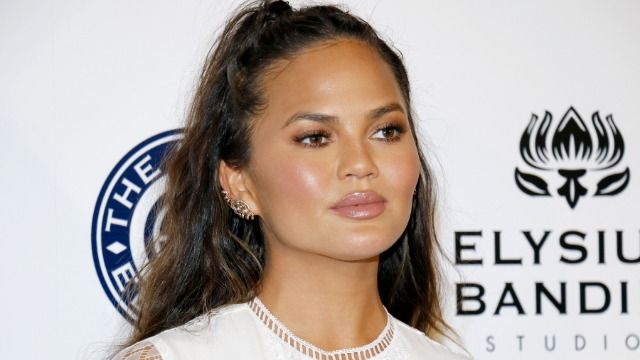 Courtney Stodden, you may recall, became famous at just 16 for marrying 51-year-old actor Doug Hutchson. Stodden now says she felt she was groomed and abused by the much, much older Doug. But at the time, she was a national punchline, with people mocking her daily on blogs and late-night shows.

And according to Courtney Stodden, Chrissy was one of those people. Courtney maintains that Chrissy has never apologized for mean tweets, many of which can be read here. Courtney tweeted a screenshot of one of the tweets:

The tweets are no longer visible on Twitter, but some have been saved. For example, Chrissy also tweeted at Courtney that her "Friday fantasy" would be for Courtney to take a "dirt nap" and also told her to "go to sleep forever."