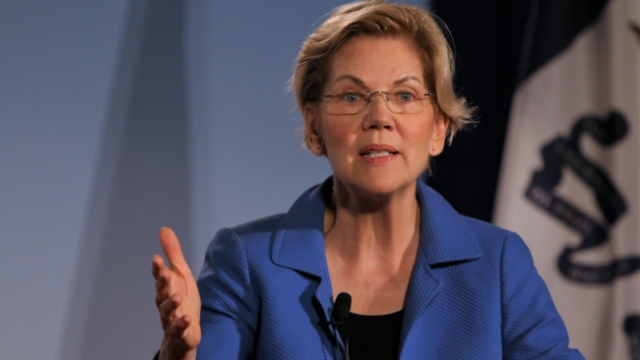 Elizabeth Warren appeared on "Saturday Night Live" this past Saturday, March 7, in the wake of canceling her presidential campaign. While some are applauding her for the move (and LOLing hard), others are criticizing her because she hasn't endorsed a presidential candidate yet — and there's another Democratic primary on Tuesday, March 10.

In Warren's appearance on the show, she let loose a few witty quips about her failed campaign during the cold open.

"So you're not endorsing anyone yet?" Kate McKinnon, in character as Fox News host Laura Ingraham asked, referring to the remaining Democratic front-runners, Bernie Sanders and Joe Biden.