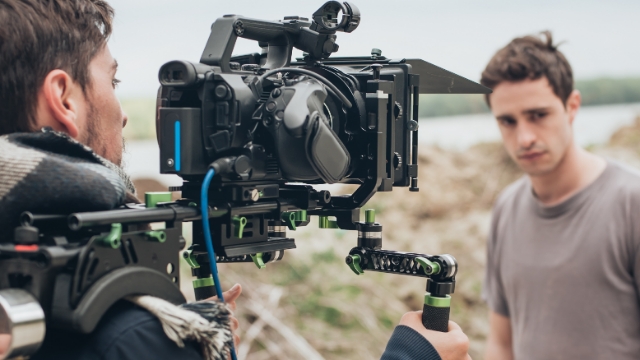 16 people who work in the film industry share secrets from the set.

When you're watching a movie scene, no matter how simple it looks, chances are hours of preparation and thousands of dollars went into creating it.

A recent Reddit thread asked people who've worked on film sets to share the secrets and tricks of the trade. Their answers make filmmaking seem even more mysterious.

1. There's a lot of doing nothing.

I'm a Script Supervisor, which means the majority of my work is done days before shooting starts, and then I watch the shoot with the directors to catch continuity errors, and then after wrap I have reports to write. During the entire process of scene transition (which is the most time-consuming part), there is nothing for me to do. I don't mind this, because I like downtime and am really good at entertaining myself. Also film sets usually have at least a few cool crew members to shoot the bull with (I almost always make friends with the sound guys).