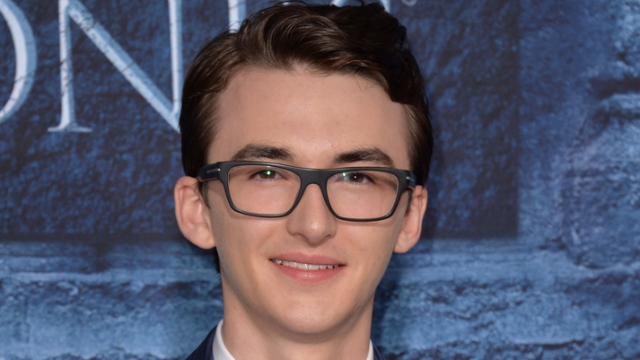 Popular 'Game of Thrones' theory would explain both Bran and Daenerys's weird behavior.

A popular new fan theory attempts to solve two major Game of Thrones plot holes for the price of one, answering:

1. How did Daenerys Targaryen manage to go full genocidal maniac so quickly? AND

2. Where the hell does Bran Stark go in the middle of battle?

This season's third episode, "The Long Night," totally slaughtered theories like "Jon is Azor Ahai" and "Bran is the Night King" along with the Army of the Dead, but just because Bran doesn't appear to be targeting all of humanity for extinction, it doesn't mean that he isn't bad.