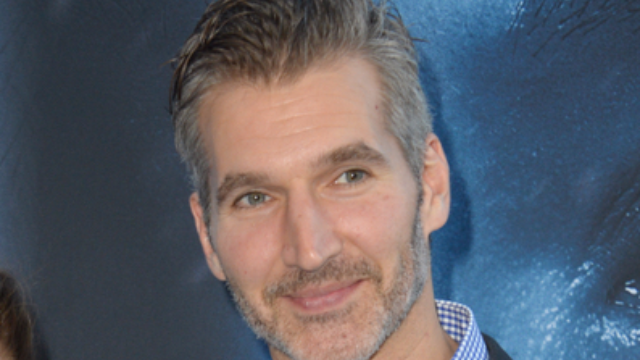 Wrathful 'Game of Thrones' fans are roasting the writers with memes and a petition.

Game of Thrones has had an impressive number of villains over the years, all of them rich which nuance, depth, and a particular brand of sadism.

As the show reaches its conclusion, Daenerys Targaryen burning King's Landing to the ground might make her seem like the show's ultimate Big Bad, but Thrones obsessives have targeted their wrath upon on a different enemy: showrunners David Benioff and D.B. Weiss, also known as "D&D."

"Love the show, hate the writers" has become the fandoms creed, as close to 50,000 people from all over the world have signed a Change.org petition to "remake season 8 with competent writers."