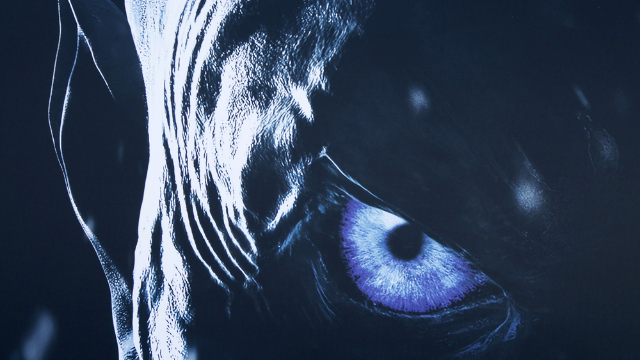 Here's everything we know about the 'Game of Thrones' spinoffs. What is dead may never die.

Game of Thrones might be over, but that doesn't mean the gazillion-dollar franchise is gone for good. A prequel pilot has been announced, and there's even more content spiraling like White Walkers' corpses.

The spinoffs in development are spinoffs in that they take place in George R. R. Martin's world of A Song of Ice and Fire, but not so much as they involve the characters we know and love (and love to hate). As awesome as it would be see to see Arya the Explorer (Exploreya?), as far as we know, Maisie Williams has laid down her Needle for good.

Martin took to his blog Not A Blog earlier this month to update us on the five Game of Thrones "successor shows" that HBO has in development. "Successor shows" is Martin's term—"I mislike the term 'spinoffs,'" he wrote.