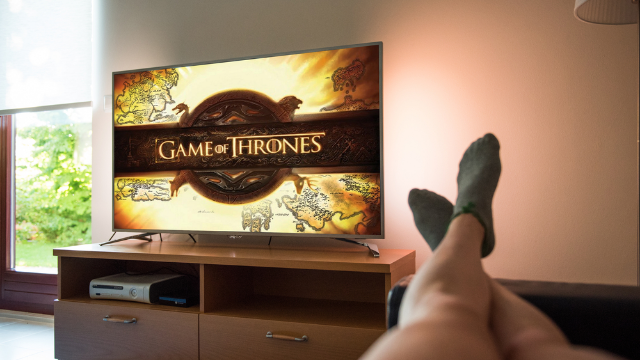 35 memes that will only be funny if you watched last week's 'Game of Thrones.'

After squinting to see the carnage in the long-awaited Long Night, Game of Thrones came down to earth after the zombie warfare to give us some good, old-fashioned secret-spreading and a beheading.

Jaime hit it-and-quit it with Ser Brienne (first of all, HOW DARE HE). Arya rejected Lord Gendry's proposal, because she's married to the game. Euron and his Pirates of the Narrow Sea shot down Rhaegal and the entire Targaryen fleet. Sansa played the game and told Tyrion who Jon REALLY is. Dany is going mad, and Missandei totally lost her head.

Here are the funniest reactions to that whiplash-inducing episode.