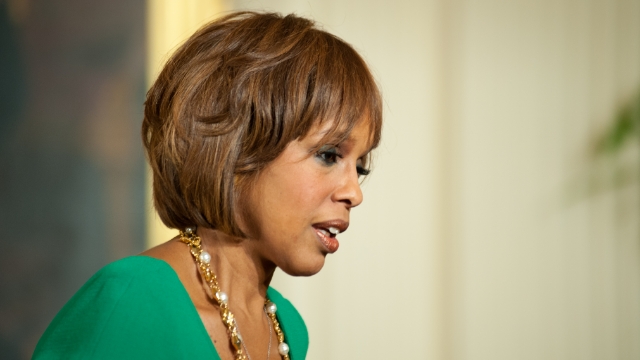 People are criticizing Gayle King for asking one of Kobe Bryant's friend about his sexual assault charge in an interview — and Gayle says it's CBS's fault for promoting a short clip of the interview outside of its proper context.

Since his death on Jan. 26th, there's been an outpouring of grief and mourning from Kobe Bryant fans all over the U.S. and the world. News has mostly focused on what he meant to his fans, but a few stories reminding people that he was accused of rape in 2003 have trickled in.

Bryant was accused of sexually assaulting a hotel worker in Denver, Colo. The rape charge was eventually dropped because his accuser didn't want to publicly testify. Both parties reached a settlement whose details were never made public. At the time, Bryant released a statement saying, "Although I truly believe this encounter between us was consensual, I recognize now that she did not and does not view this incident the same way I did."