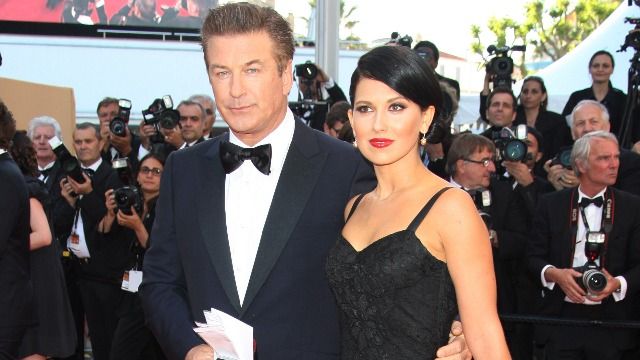 Hilaria Baldwin is at it again, and by "it," I mean, "insisting that she is somehow Spanish though she was born and raised in Boston and simply vacationed in Spain." The mother of six and wife of retired Trump impressionist Alec Baldwin, born Hillary Hayward-Thomas, used to speak in a Spanish accent and famously forgot the English word for "cucumber."

In an Instagram caption, Hilaria insisted that while her accent might have been fake, her connection to Spain is not.

"We all get to curate our individual expressions of our cultures, languages, who we love, what we believe in, how we dress, present ourselves," she wrote.

Hilaria identifies as "multi," as in multicultural, describing her identity as "fluid."

"When you are multi, it can feel hard to belong. You are constantly going back and forth, trying to be more this or more that," she wrote. She then hoped to inspire people who feel similarly torn.