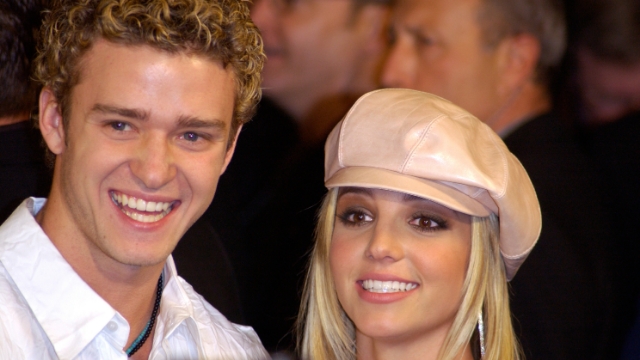 Fans react to Justin Timberlake commenting on Britney Spears dancing to his song.

In the pantheon of pop music breakups, few loom as large as that of Justin Timberlake and Britney Spears. But it looks like there's no bad blood between them after they interacted on social media for all the world to see.

The pair dated at the peak of their respective pop prowess for three glorious years in the early 2000s. They had a pretty tumultuous breakup, with Justin heavily implying that Britney cheated on him, and generally trash-talking her for years.

But yesterday, Britney graciously extended an olive branch to JT. She posted a video of herself dancing to Justin's song "Filthy" with a very complimentary caption.