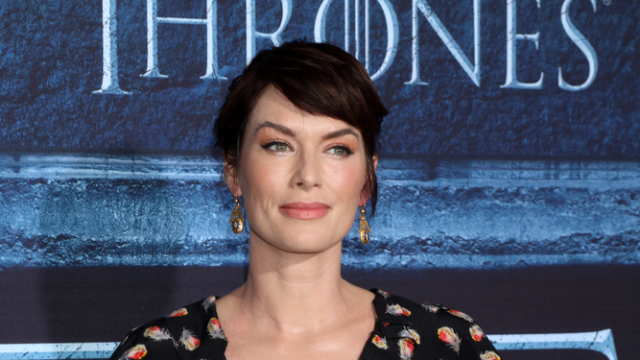 Lena Headey revealed a deleted scene that would have left 'Game of Thrones' with only 99 loose ends.

There were dozens of loose ends the world of the show failed to explain, like, I don't know, the question of whether or not BRAN IS EVIL? What was the Three-Eyed Raven's role as an all-seeing, all-knowing power in the realm? Was he manipulating affairs this whole time so that he'd end up king? Why didn't he stop the dragon blitzkrieg of King's Landing? CAN HE BE TRUSTED? I digress.

Another thing that wasn't really resolved was Cersei Lannister's pregnancy. At the end of season seven, she told her brother-love Jaime Lannister that while all three of their kids have died, they had another one on the way. Fans wondered whether Cersei was indeed with child or being a manipulative liar, aka Cersei.