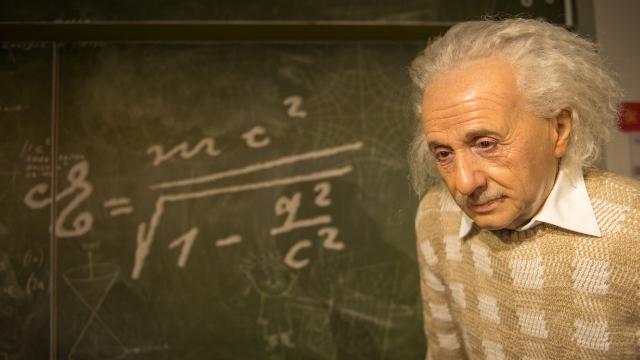 History can be fun, and gross!

While the facts we learned in school could sometimes be boring, the reality is that back in the day, people were just as ratchet as they are now.

A recent Reddit thread compiled all the best NSFW historical facts. Here are a bunch that you can bring up at Christmas dinner to seem educated!

1. If only escaping consequences were this easy today.

Some lady got off of a death penalty in Ancient Greece by flashing her t*ts. - 8bitvids

The ancient Greeks believed that the gods showed certain mortals favor by bestowing them with abnormal gifts - extreme beauty was one of them. She argued that she couldn't have possibly murdered that priest or else the gods would've revoked their gift.

Napoleon, in traditional French manner, wrote some steamy love letters to his wife Jospehine. They include such phrases (translated) as "you’re a naughty, gawky, foolish sl*t" and "Don't bathe. I'm coming home!" - i_fckin_love_it_mate