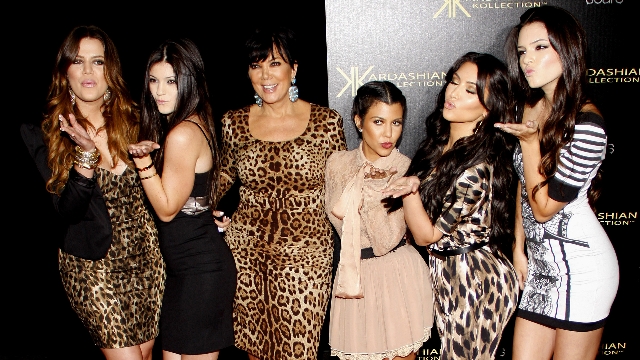 15 people who've been on reality TV share the parts that are rigged by producers.

The worst-kept secret in the world is that reality television is more "television" than "reality." But just how contrived is America's national pastime?

Reality TV alumni spilled the tea on shows from Cash Cab to Keeping Up With the Kardashians. Hopefully they're telling the truth and aren't Catfishes.

Everything. Every single thing is fake. I was on a cake competition show. The judges recorded 2 takes for every comment, one positive and one negative so the editors could put it together however they wanted. They rolled the clock back an hour so everyone else could finish. We had over three months to plan our "spontaneous" cake. Oh yeah, and while we won by the judges vote...a producer decided one of the other cakes would film better for the big reveal so we didn't win even though we should have.