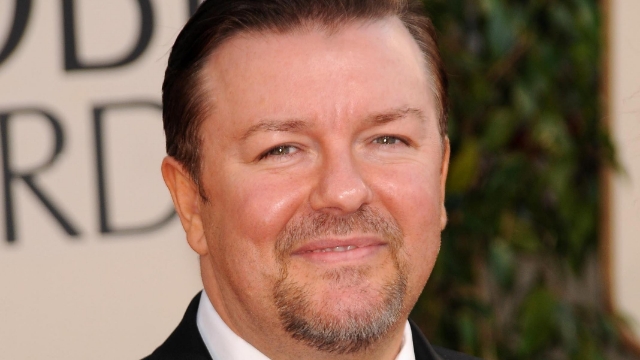 Ricky Gervais hosted the Golden Globe Awards in Los Angeles last night for the fifth time in his career, and he might have delivered his most savage monologue yet.

The British comic spoke for nearly eight minutes at the top of the show, and took aim at everything from Martin Scorsese's height to Felicity Huffman's jail time. But the part that really made an impact was the last minute of his speech, when he took aim at celebrity virtue signaling and attempted to bring the stars in attendance back down to earth.

This is the most savage 1 minute speech you will ever hear in your entire life.
It is delivered directly to the faces of the hypocrite Hollywood celebrities it brutally & honestly targets.
It’s punishing.
It’s awkward.
It’s true.
RT for respect ✊🏻 for #RickyGervais #GoldenGlobes pic.twitter.com/s1hMxRr8ZF

“You're in no position to lecture the public about anything," he said. "You know nothing about the real world. Most of you spent less time in school than Greta Thunberg. If ISIS had a streaming service you'd call your agent."