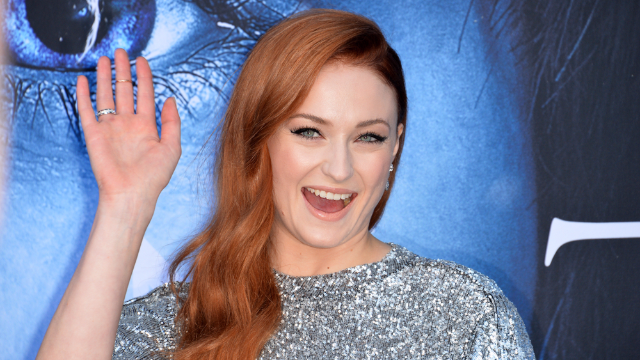 25 memes for anyone who thinks Sansa Stark she will be sitting on the Iron Throne.

To many, season eight of Game of Thrones has been a hot mess with sudden heel turns (Mad Queen Daenerys) and wild inconsistencies (Tormund, YOU rode a dragon, my dude!).

In a wild season that had fans complaining that there were too few deaths at the beginning and two many deaths at the end, the showrunners were unwavering about one thing, and one thing only: the fact that Sansa Stark is always right.

As supposedly wise men like Tyrion, Ser Davos, and Jon Snow fell under Daenerys's fraudelent spell—Westeros's genocidal Elizabeth Holmes—the Lady of Winterfell was suspicous, and was proven right in the most devastating way possible.

Sansa went through Seven Hells and grew up to be the smartest, shrewdest player in the game, outliving all her enemies.