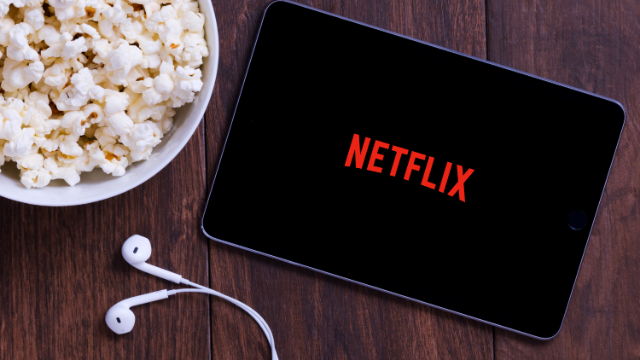 5 shows to watch now that 'Game of Thrones' is over and you need something else to live for.

It's been a month since Game of Thrones ended and essentially broke the internet. Even if you were disappointed by the ending, it's still hard to say good-bye to a show that you obsessed over for the past eight years. What do you do with your Sunday nights now that you can't watch a bunch of people with ridiculous names fight dragons and bang their nephews? It's tough, but there are some options. I'm not sure if you're privy to this information, but there are other shows that exist besides Game of Thrones. Wild, I know. Below are five that I think have the potential to replace the hole in your heart where your love for faceless assassins and dire wolves once was.

I've always wondered when the millennial version of Lord of the Flies would be made, and now I have my answer. This Netflix original series centers on a group of teens who come back from a trip to find that everyone else in the town has vanished, their phones are disconnected from the outside world, and all roads out have been blocked. They are stuck in their wealthy town with no supervision, and what starts as a party ends in a struggle to survive as certain people in the group fight for power. Teens, drama, murder, mystery, and pettiness...we're in.