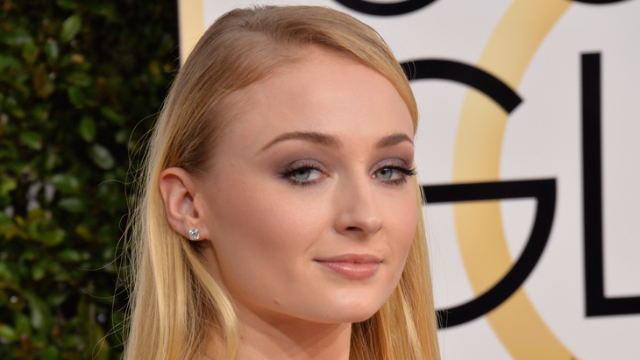 Sophie Turner opens up about depression with Dr. Phil in video that's making the realm weep.

In an hour-long interview with Dr. Phil, Sophie Turner opened up about her struggles with depression, explaining that she has been grappling with the mental illness for "five or six years now."

Turner was cast as Sansa Stark at the age of thirteen, and it was not easy spending the last ten years growing up on screen in front of the entire world.

"I was so in love with [working on ‘Game of Thrones’] … I couldn’t believe I was going to get paid for it … Everything was incredible, it only started to go downhill I think when I started to hit puberty and really puberty at like 17 and my metabolism was slowing down massively and I was gaining weight," she explained to Dr. Phil.