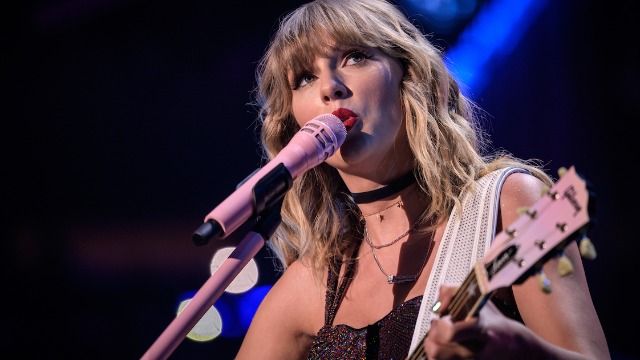 Swifties, otherwise known as the self-titled community of Taylor Swift fans, are some of the most intense members of the church of celebrity worship this world has ever known...

Loving an artist's music is one thing, but coming up with a numerology presentation on why there are 13 strands of hair on the left side of Taylor's head which means her next album must be about her ex-boyfriend when she was 23 is an entirely separate universe of obsession.

While Swift has been re-recording her old music after dropping not one but two albums during a global pandemic, she has yet again proven she was the girl who reminded the teacher of the homework by releasing, yes, another album. The devil works hard but Jack Antonoff works harder?

However, the Swiftie community was torn when there was an album leak despite Taylor's release date being October 21st:

I have the Taylor Swift album leak but I’m not listening, don’t ever talk to me about how I don’t have self control