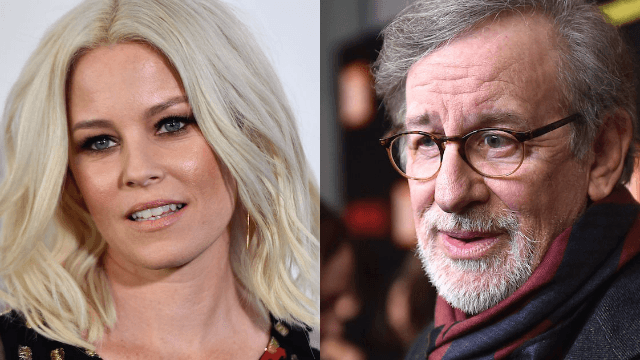 Elizabeth Banks apologizes for not fact checking before calling out Steven Spielberg: 'I messed up.'

Actress and director Elizabeth Banks took to Twitter yesterday to apologize to director Steven Spielberg after she mistakenly called him out for "never" having directed a movie with a female lead. Because it's not true.

While accepting an award on Wednesday at the Women in Film's Crystal + Lucy awards, Banks took shots at Hollywood for underrepresentation of women (fair) and then called out Steven Spielberg (less fair).

"I went to Indiana Jones and Jaws and every movie Steven Spielberg ever made, and by the way, he’s never made a movie with a female lead," the actress said during her speech. "Sorry, Steven. I don’t mean to call your ass out, but it’s true."

But the problem is, it's not true, as many people on Twitter were quick to point out. Steven Spielberg has directed 31 films, three of which starred women: The Sugarland Express (1974), starring Goldie Hawn; The BFG (2006), starring Ruby Barnhill and The Color Purple (1985), starring Whoopi Goldberg.