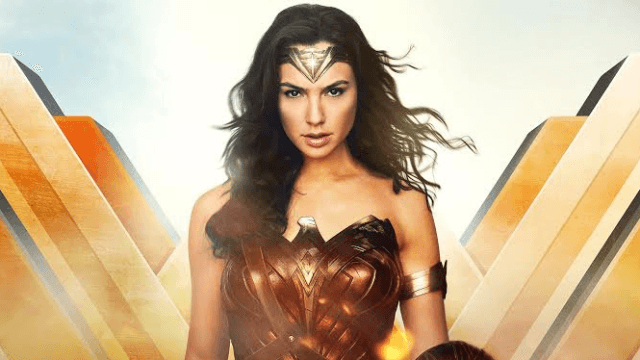 Gal Gadot got completely ripped off on her 'Wonder Woman' paycheck.

Wonder Woman has made over $570 million dollars at the box office, which means chances are DC Comics is hoping for many more movies featuring Gal Gadot and her lasso of truth. But new reports show that Gadot was paid far less than you'd expect to star in the season's biggest blockbuster.

How much did Gadot take home? According to Refinery29, her salary for the film was $300,000. Of course, that's still an amount of money that we would want to roll in naked. But for a star of one of summer's most anticipated movies, it just seems too low. It's also the same amount that she earned for Batman v. Superman and the fall's upcoming Justice League, despite her Wonder Woman promotion from just another one of the superhero gang to carrying the whole movie.