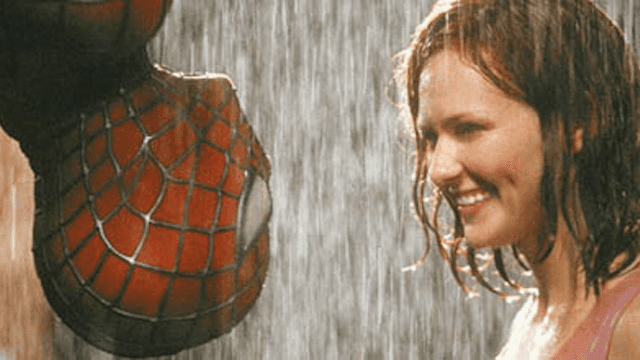 Kirsten Dunst says what we're all thinking about the many Spider-Man reboots.

We live in the golden age of reboots. How lucky I am to be alive right now, that in 15 years, I get to see three Spider-Men put on the tights, and they're getting younger and younger and now the new Spidey is pre-pubescent.

In a new profile of her and Sophia Coppola in Variety, between talking about their film and the male gaze, Dunst talked about starring in the OG Spider-Man film franchise.

From 2002-2007, Dunst starred as Mary Jane Watson opposite Tobey Maguire as Peter Parker in Sam Raimi's trilogy, a series which helped kick off the now-inescapable comic book film craze.