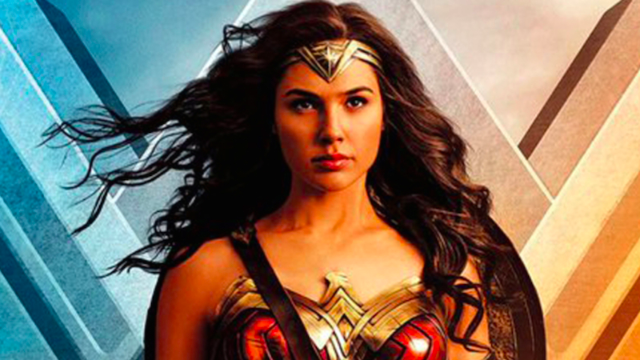 Men freaked out about the women-only screening of 'Wonder Woman.' So the theater is adding way more.

When the Alamo Drafthouse Cinema announced plans to hold a women-only screening of Wonder Woman, with proceeds going to Planned Parenthood, you knew men were going to freak out. And they sure did.

It's almost like sexist trolls are incredibly easy to provoke? But the theater itself, to its great credit, couldn't give a toss about these whiny dudes.

When your screenings of #WonderWoman just for women sell out in an hour pic.twitter.com/rH7Mdim8fI

Wow! Controversy really sells tickets. In fact, the guys complaining about the screening seem to have given Alamo enough press to keep adding women-only showings of the one superhero film to ever feature a female lead.