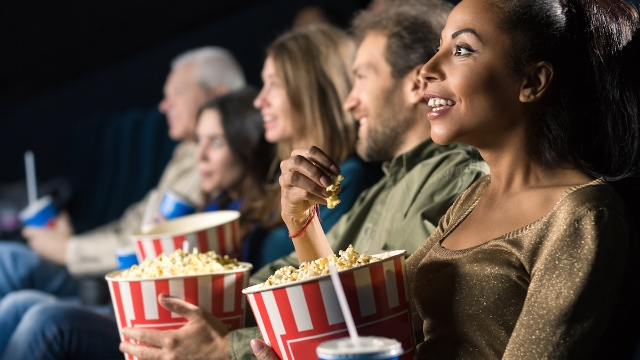 27 people share the movie clichés that you never actually see in real life.

Screenwriters love clichés as much as quirky girls love taking off their glasses, shaking out their ponytails, and suddenly becoming irresistible to a handsome architect. Screenwriters love clichés so much they want to marry them even as their in-laws do everything in their power to stop the wedding, but then finally come around in the end (phew!).

Why do movies so often feature clichés that don't actually happen to the vast majority of the people who watch them? I don't know. Guess I'll have to go ask my sassy gay friend who works in a luxury boutique and mysteriously has the answers to everything.

Someone asked Reddit: "what is a 'movie cliche' that you never really see [in real life]"? Here are 27 tropes that you've probably seen in movies, and only in movies:

19 year old part timer at a fast food restaurant, living by themselves in a luxurious 2 bedroom apartment downtown in a major city.