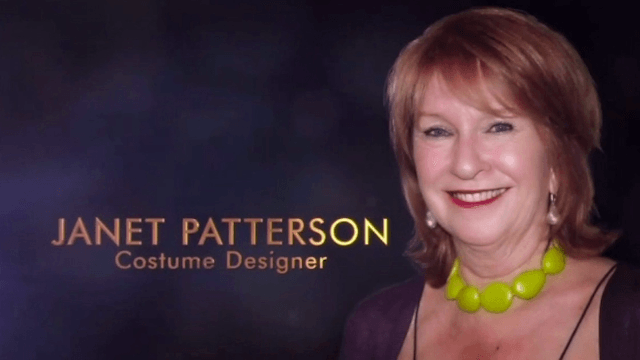 Oscars 'In Memoriam' segment used a photo of a woman who's still alive.

The Oscars In Memoriam reel is almost guaranteed to make you cry. It basically wins the Academy Award for Oscars segments. But it made one woman sad for an especially important reason—her picture was in it, and she's very much alive.

Here's a look back at the actors we lost in 2016 and the beginning of 2017. (Big Love star Bill Paxton, whose death was announced on Sunday, was honored by announcer Jennifer Aniston before Sara Bareilles performance.)