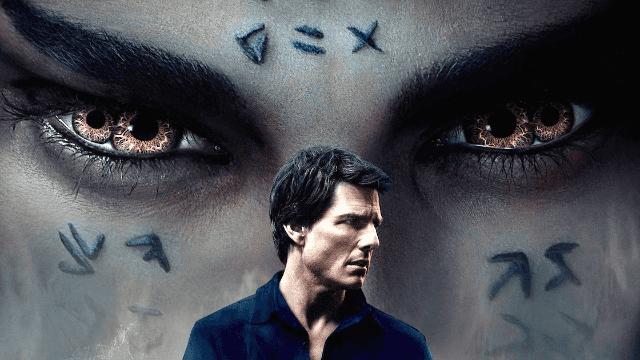 'The Mummy' is getting buried alive by the merciless critics of Twitter.

A dusty reboot of The Mummy slowly lumbered into theaters this week and (if you are Tom Cruise, don't read ahead) critics pretty much hate it. "It's hard to muster anything like desire for another Dark Universe flick after seeing this limp, thrill-free debut," wrote John DeFore for The Hollywood Reporter. And David Ehrlich from IndieWire called it "the worst movie that Tom Cruise has ever made" (including Mission Impossible II???) and "an irredeemable disaster from start to finish."

Hard to top (or "bottom") a review that bad. But where even film critics don't dare to go, Twitter dares to go.

The film is being buried alive—mummy pun!—by the Twitterverse and some of these tweets are so harsh, they make that IndieWire review seem like a glowing tribute.