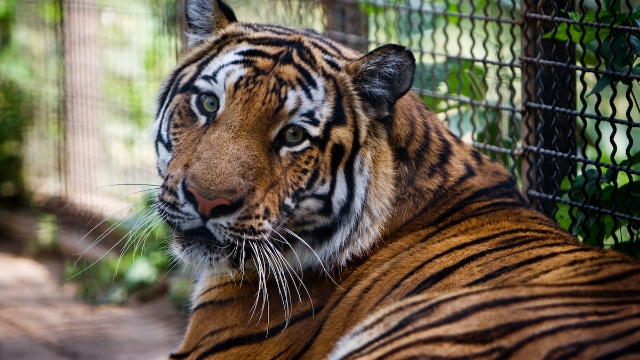 By now, we've all seen Tiger King, the wildly addictive Netflix doc about "murder, mayhem, and madness" (and meth). One of the (many) uncomfortable realities the popular documentary series has brought to light is the very real mistreatment of tigers and other exotic animals right here in the U.S. (U.S.A! U.S.A.!)

Someone asked Reddit: "has anyone been to zoos that were documented on Tiger King? What were they like? Was there any indication of the crazy stuff that was in the documentary series?"

I went to the GW park about 8 years ago. Had no indication of all the crazy stuff going on because they do such a good job of billing it as a rescue. Plus I have been telling everyone since they should go because I got to play with baby tigers which I now feel horrible about.