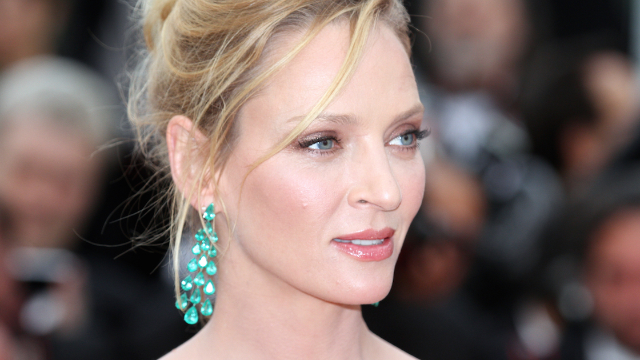 Uma Thurman posts disturbing video of accident on 'Kill Bill' set that she claims was covered up.

Uma Therman finally broke her silence on Harvey Weinstein in a chilling New York Times interview with Maureen Dowd published this weekend. And she is not done talking.

In the interview, Thurman said that disgraced film mogul Harvey Weinstein never fully assaulted her, but she accused him of doing "all kinds of unpleasant things," making her feel "like an animal wriggling away, like a lizard."

She also cited an incident on the set of Kill Bill, in which she claims director Quentin Tarantino put her life in danger while filming a scene in which she drives a convertible on a winding road.

A disturbing video clip which Thurman uploaded to Instagram today shows the moment of impact. In a lengthy post, she claims that "the circumstances of this event were negligent to the point of criminality" and that the producers of the film went to extreme lengths to cover it up.