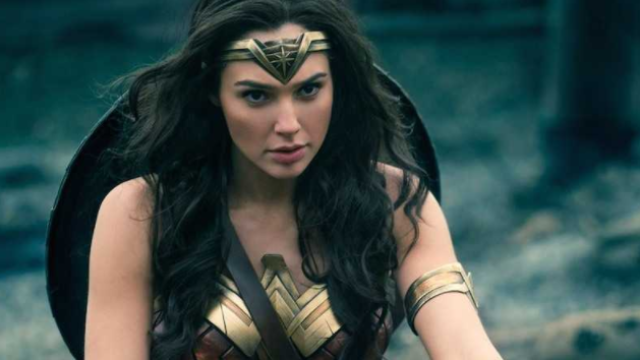 'Wonder Woman 2' is officially on its way.

Grab your miniskirt and lasso, Wonder Woman 2 is on its way.

Warner Bros. officially announced the confirmation of a Wonder Woman sequel at a panel on Saturday at San Diego Comic-Con. Information about cast and crew still remains up in the air, although it won't be much of a Wonder Woman without star Gal Gadot. CBC points out that Gadot even presented the teaser trailer to the panel along with her fellow DC superheroes. She was joined on stage by Ben Affleck aka Batman, Ezra Miller (Flash), Ray Fisher (Cyborg) and Jason Momoa (Aquaman). All five costar in the upcoming Justice League film.