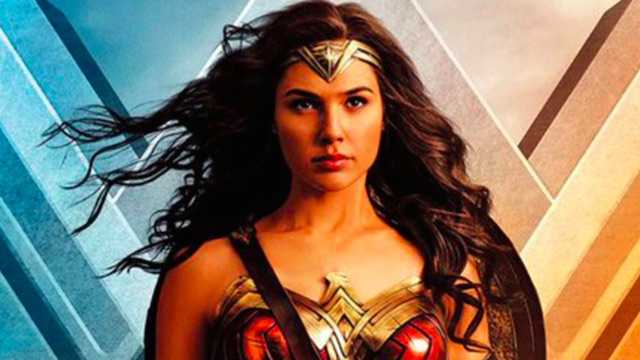 5 'Wonder Woman' controversies that have nothing to do with the actual movie.

Despite glowing reviews and an extremely low bar set by Batman v Superman: Dawn of Justice, the here-at-last Wonder Woman movie is embroiled in controversies that have nothing to do with the actual quality or content of the film.

Without the movie even being out yet, here are five outbursts of outrage it has already caused.

1. Wonder Woman banned from theaters in Lebanon because Gal Gadot is Israeli.

Lebanese authorities banned the movie from screening in theaters because the film's star, Gal Gadot, is Israeli. Sadly, for Lebanon, a similar boycott campaign did not spare them the Star Wars prequels starring Natalie Portman.

Because Gadot was born and raised in Israel, she participated in the country's mandatory military service, serving as a combat trainer from 2005 to 2007. USA Today reports that "the ban is in accordance with a decades-old law that boycotts Israeli products and bars Lebanese citizens from traveling to Israel or having contacts with Israelis."