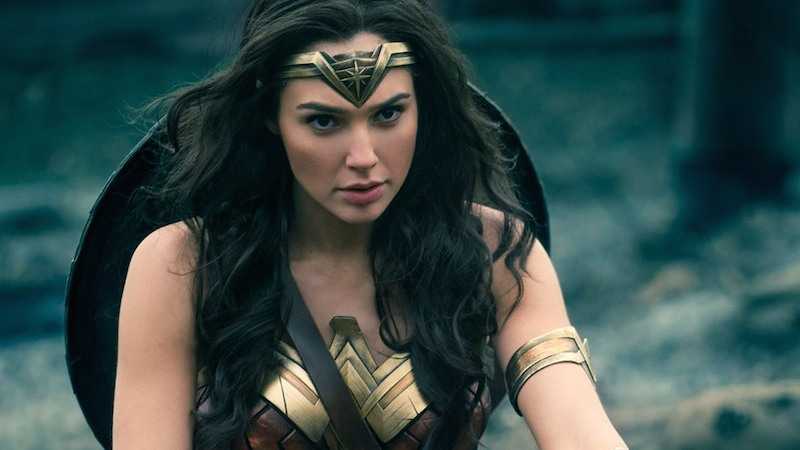 'Wonder Woman' has already made the most money of any live-action film directed by a woman.

It hasn't even been a month since Diana of the Amazons first lassoed our hearts in the breakout superhero hit Wonder Woman, and she's already proved that she's a forced to be reckoned with at the box office: With a $103.3 million opening weekend and significantly less drop-off in ticket sales than many DC Comics films before it, Wonder Woman easily surpassed Man of Steel's entire domestic take in just a few weeks.

But that's not all. The next major milestone for Wonder Woman—with over $600 million in global sales—is becoming the highest-grossing live-action film directed by a woman. Ever. And people couldn't be prouder of director Patty Jenkins.

@PattyJenks Am so unbelievably proud of you 'Wonder Woman' The Highest Grossing Live-Action Film Directed By Female https://t.co/M5402p1lF9