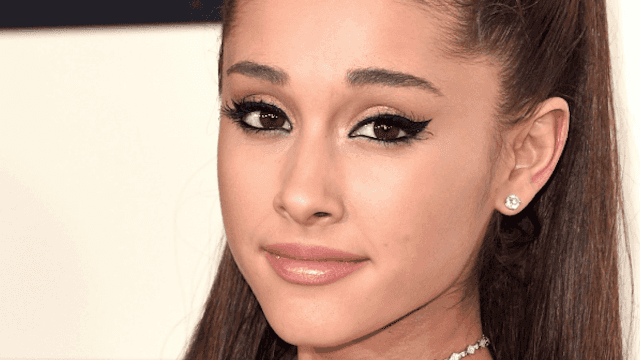 Ariana Grande tweets her condolences to the victims of the Manchester attack.

In the wake of the horrible tragedy at Ariana Grande's concert in Manchester last night, the singer tweeted her condolences. "Broken," she wrote, "from the bottom of my heart, i am so so sorry. i don't have words."

TMZ reported that Grande was "in hysterics" after learning about the bomb that went off at the end of her show. As of now, at least 22 people are dead and 59 are injured, according to The Independent.

TMZ also reported that Grande has suspended her European tour indefinitely, and definitely will not be performing in London on Thursday. Grande is, understandably, so upset that she's not currently in a state to perform at all. There's also a concern about security.